What's on your mind?

I was banned for “being a sockpuppet of JustJosh”. I don’t know who or what that is. Last messages I sent in the server was discussing the possibility that Horobi is a considerable Sold. My Discord is Dragon#2462

Why aren't they making more director's cuts, that's a question I want to ask the producers of Toei.

Hay i was just wondering can i upload/change images?

WHAT TOKUASTSU SHOW SHOULD I WATCH

Since the Kamen Rider Wiki doesn't have a discussions section I'm asking this question if the Prince Dex in the Friend in Need multiple parter episode is also the same Prince Dex from Masked Rider.

I am Lia, and I am here to invite you to come visit the ZhanJiDui Wiki, the wiki about the Chinese tokusatsu series ZhanJiDui, or Battle Strike Team!

Battle Strike Team, which started in 2012, is one of tthe most well-known tokusatsu series in China, the other being Armor Hero. Despite its rather average quality and its weaknessess, it has earned a place in many hearts.

If Armor Hero is the Chinese Kamen Rider, ZhanJiDui is the Chinese Super Sentai/Power Rangers! Each season focuses on a teasm of young people, who have are chosen by a special organization to defend the world from evil.

The series currently has three installments, with a fourth one already in production. Although it has been delayed due to the pandemic...

I know this may not seem important to you, but to someone, somewhere, it may be. Together, we can bring this wiki to life.

If anybody is interested in contributing, the link to the wiki is at the bottom.

I would like to submit some info to the Ryukendo Wiki, but it seems to be locked. Are there any admins who would be able to unlock this wiki for editing?

One problem being the Discord invite link appears to be expired and therefore does not take me to the Tokupedia discord. Another being when I try to open this Tokusatsu fandom page in Google Chrome, it loads in weird, but when I open it in Microsoft Edge it looks the way I expected it would. 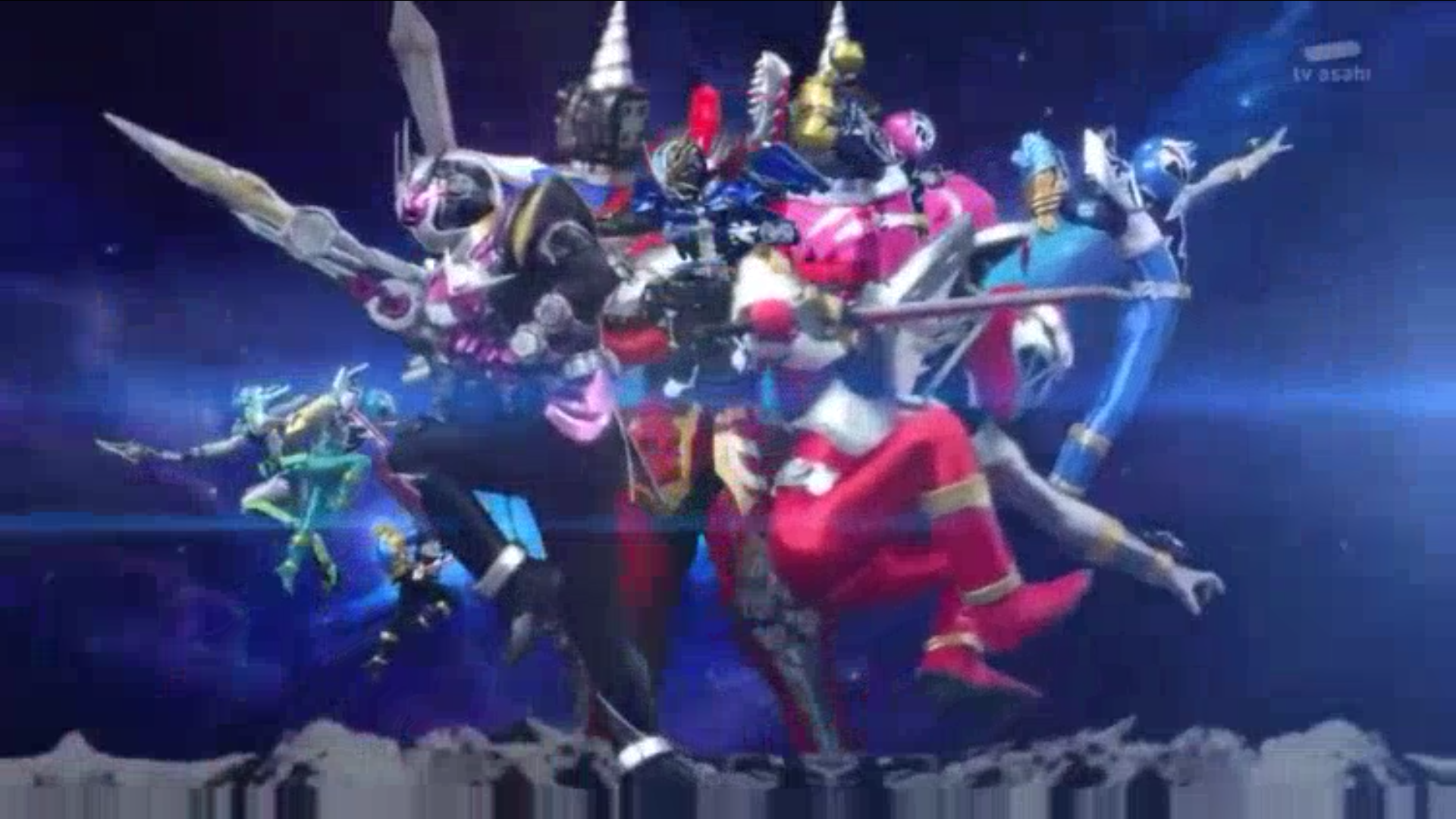 So I remember watching this movie when I was a kid , on vhs, about a tokusatsu like superhero. Its design is like cybercop. It's probably late 90s or early 2000s . The superhero wears a Orange or red suit with a dark visor. Really looks like a cybercop to me. It may also draw similarity with superhuman samurai. The movie is also most likely American although it could have been adapted. Story begins when two space girls come to earth ( I believe one was asian and the other is blonde) met this one dude...he was granted powers and learned to become tht superhero. I remember towards the end he beat the enemy after becoming supercharged with electricity. The superhero seems to be able to fly too. Help me figure this out, it's been bugging me for a while now!!

Some friends of mine and I made a Kaiju Ouji wiki, and I would like to know if anyone here has a book of Kaiju Ouji or at least some information about it but with sources?

Tsuburaya's Gridman and Mirrorman are now available for North America on Toku (WatchToku.com).

Let's not kid ourselves. There's really not much of a reason for these two shows to have their own wikis.

1. They go weeks or sometimes even months without edits.

2. Inazuman consists of 2 seasons, while Zubat is only 1 show.

3. Should they be moved here, they'd probable get more edits and views, since as it stands, these two shows are no more or less special than other Toei Toku shows. The only claim they seem to have is that they showed up in Kamen Rider's 40th anniversary movie.

4. It wouldn't take much time. There's not even 200 pages between the two wikis.

Kikaider can stay though. That wiki contains enough content to warrant a place amongst our wikis.

This is the place to talk about your favorite topic, to share news, theories, ideas, and to connect with others. The content from your Forum has been converted to Discussions posts, so nothing has been lost.

To learn more about what you can do here, check out community.wikia.com/wiki/Help:Discussions

If you're an admin on this community, read more about how you can customize your Discussions and set up guidelines for contributors: community.wikia.com/wiki/Help:Admin_and_Moderator_Tools_in_Discussions 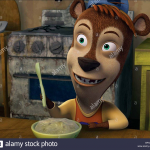 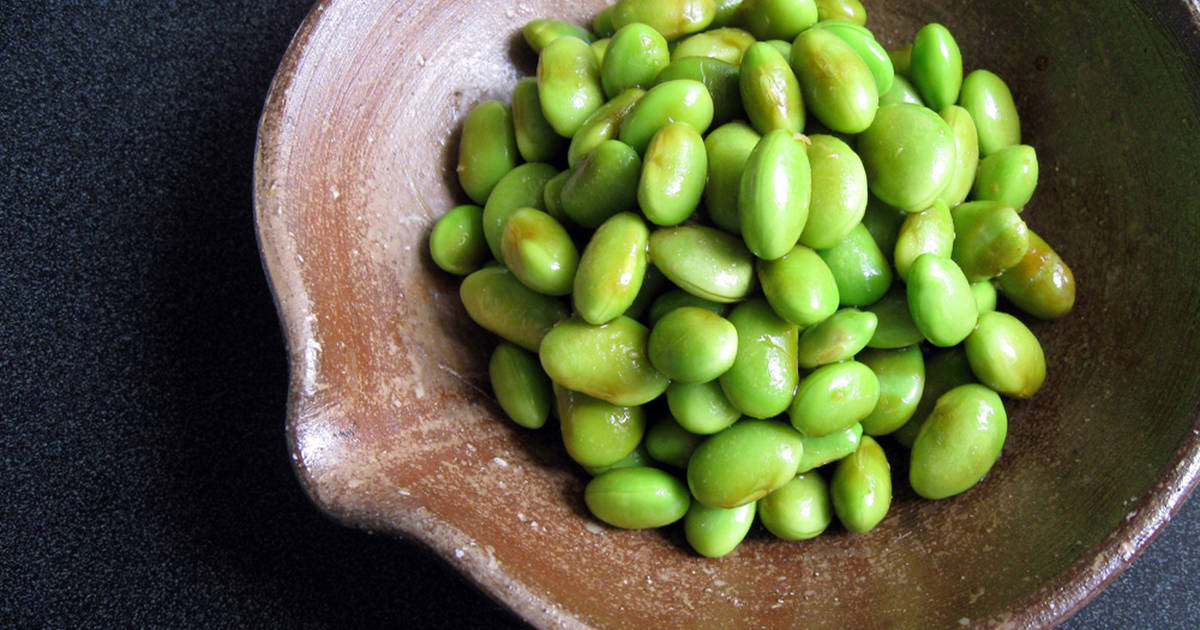 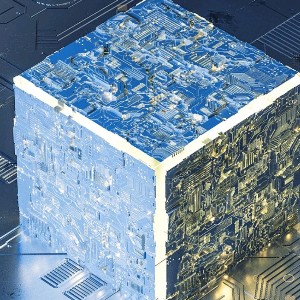 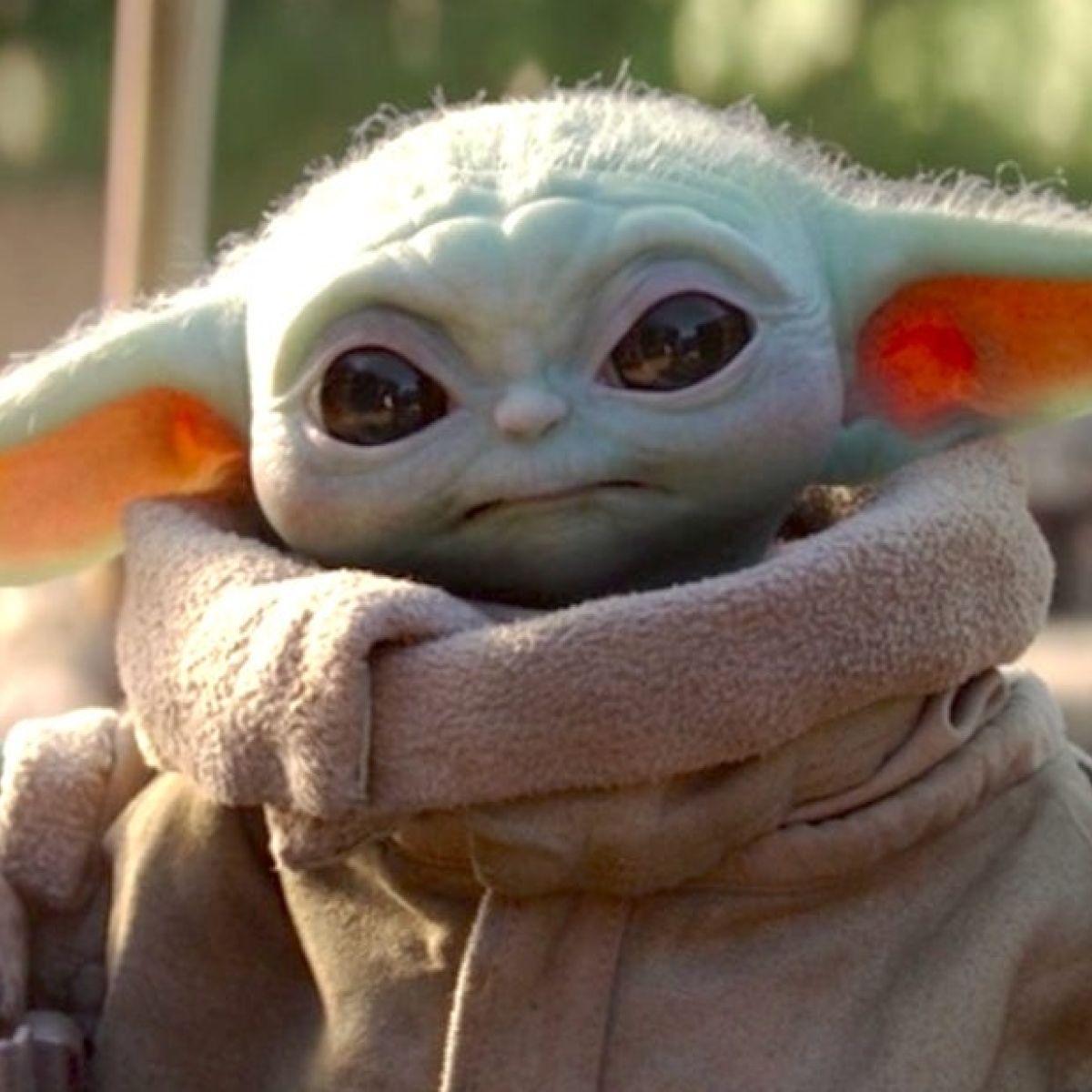 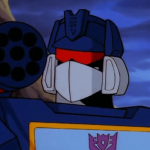 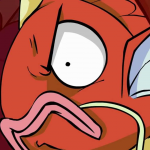 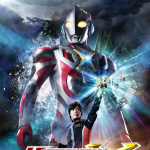 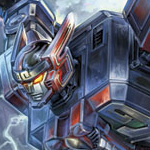 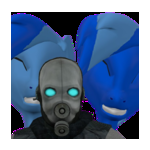 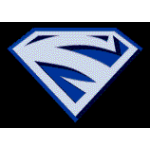